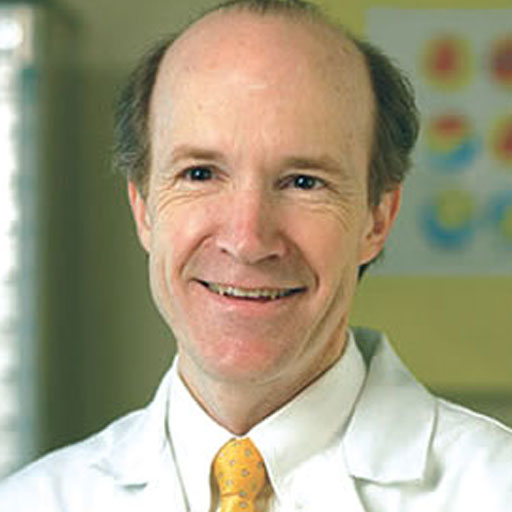 In our last article we looked at five celebrities who find that TM provides clarity to their lives and enriches their creative endeavours – from totemic figures like Oprah and The Beatles, to inimitable directors in David Lynch, and pop culture heroes Hugh Jackman and Katy Perry. But we’re just getting started. Here’s five more celebrities who practice Transcendental Meditation.

Clint Eastwood – The actor who went from laconic roles in spaghetti westerns and action classics to directing some of the most acclaimed movies of a generation. Clint Eastwood is a versatile talent and iconic Hollywood figure who has been practicing TM twice a day since the 70s.

Tom Hanks – Continuing with another beloved screen star, Tom Hanks has transfixed us on the silver screen for decades, well known for bringing a measured warmth to some iconic performances, and his collaborations with directors Robert Zemeckis and Stephen Spielberg in both blockbusters and critical favourites. As good a poster child for TM as you could ask for, he was introduced to the practice by our next celebrity.

Jerry Seinfeld – One of the greatest comedians of all time, Jerry Seinfeld is known for his observational comedy and instantly recognisable delivery, as well as the creator of the acclaimed and enduringly popular Seinfeld. He has been practicing Transcendental Meditation since being a teenager in 1972.

Liv Tyler – Liv Tyler is an actress who’s experienced both staggering blockbuster success and critical recognition. Leaning the practice in New York City, Tyler has since gone on to support David Lynch’s endeavours to promote Transcendental Meditation around the world. In her own words, she finds that TM helps to ‘deal with the daily stress of the modern world we live in’.

Kendell Jenner – The world famous model and star of Keeping Up With The Kardashians finds that Transcendental Meditation helps her to deal with anxiety.

Whatever area of your life you need help with, Transcendental Meditation provides centre and clarity to millions, not just the superstars on this list. Find out more today at TM London.