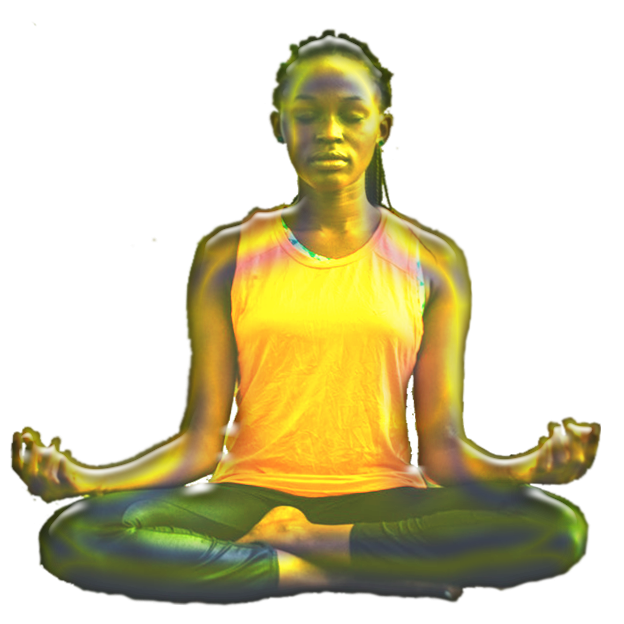 While our previous articles looked at Hollywood stars and world famous musicians, it’s important to acknowledge that Transcendental Meditation is more than a stylish fad. A truly worldwide institution, TM centres have been publicly teaching the practice across the globe since the 1960s, and although the Beatles were among the most famous of figures to bring the practice to the UK, Transcendental Meditation has had a place in the United Kingdom since before their music topped the charts.

Where did TM originate?

Maharishi Mahesh Yogi learned the practice from his master Brahmananda Saraswati, in Uttarkashi, India, and developed it from a traditional technique into the broadly unchanged set of practices that TM involves today.

As people began to find value in his teachings, he went out into the world and spread the practice from London to as far as San Francisco and Hawaii, before setting up his first offices in Los Angeles.

How did TM make it to London?

TM was already being spread in London by the time Maharishi Mahesh Yogi returned to the city to train his first teacher and representative in Europe, the Englishman Henry Nyburg.

In 1961, 5000 people attended the first world congress organised to disseminate the technique by academics Leon MacLaren and Dr. Frances Roles. Later that year, the Maharishi returned to India to train new teachers, spreading the practice further.

In 1967 he became spiritual adviser to the Beatles as they entered their most experimental period with the release of Sgt. Pepper’s Lonely Hearts Club Band.

By 1974, the Maharishi was again at the Royal Albert Hall, this time giving a speech to another 5000 people, and appeared on the BBC.

Where can I learn more about TM in London?

The History of Transcendental Meditation in the UK