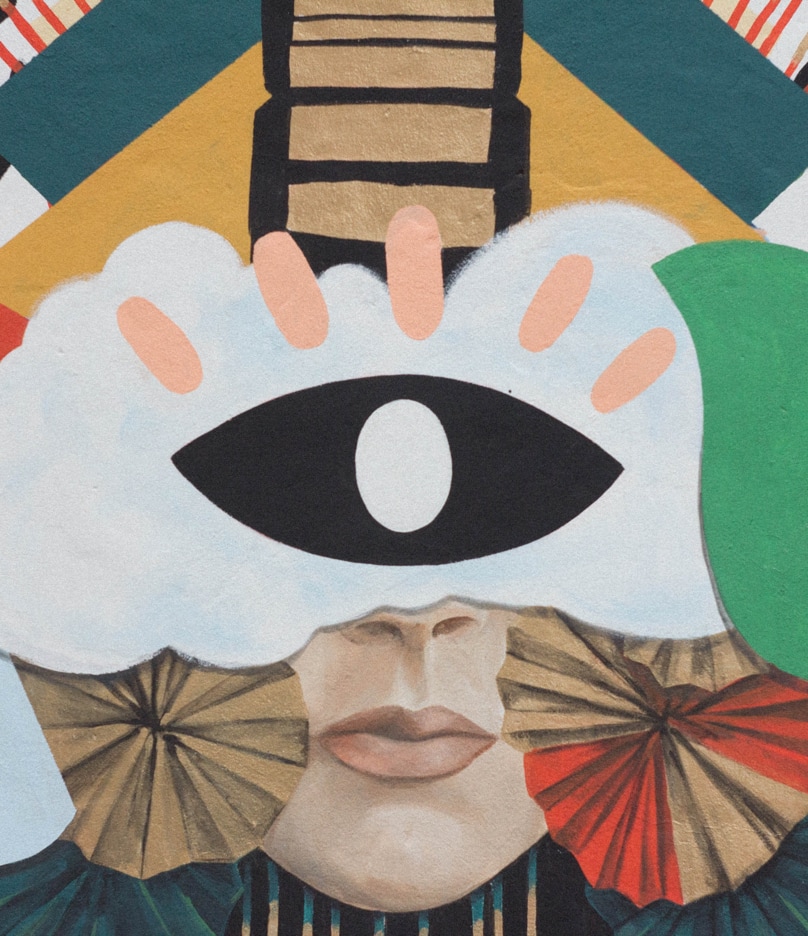 Transcendental meditation is a simple and effective style of meditation that has been proved to be highly helpful for reducing anxiety, assisting individuals in managing stress, and even reducing blood pressure and providing other advantages.

Three months of TM practise resulted in more efficient brain functioning. The recent research carried out among university students has shown that after practising Transcendental Meditation for 3 months they became more productive, as they were able to better concentrate on their studies.

Therefore, practising Transcendental Meditation improves concentration and working memory. We believe this is because meditation is a type of brain network training in which the same brain regions are repeatedly stimulated and hence grow more efficiently. This type of meditation appears to address fundamental neural circuits, which are linked parts of the brain that function together and play an important role in many cognitive activities.

It’s easy to understand how this relates to better academic achievement. Staying focused, distinguishing critical information from distracting information, and remembering it are all valuable abilities in circumstances of information overload.

Each meditation session makes the mind clearer, more relaxed, and more capable of processing information.The TM method allows for deeper relaxation, and statistics suggest that most students are sleep-deprived, sleeping on average 5 hours a day, instead of 8. Due to a lack of sleep, they accumulate exhaustion, which causes mental fatigue throughout the day, a loss of efficiency, and increased stress.

Regular Transcendental Meditation practise can help to minimise this backlog of weariness and sleep deprivation while also allowing for more restorative sleep at night. When people are less tyred, they tend to focus better on their tasks.Besides, Transcendental Meditation enhances brain wave coherence, which occurs when multiple parts of the brain link up and chug along together. Increased coherence is supposed to contribute to greater tranquillity, intellect, attention, decision-making.

Increased coherence appears in the brains of beginning meditators after only just a few weeks of practise, whereas long-term practitioners demonstrate similar benefits even when they are not meditating. Thus, coherence expands into non-meditating hours as the practise continues.

If you want to learn Transcendental Meditation and maximise its benefits, you should take lessons from a trained TM instructor. Transcendental meditation practitioners may experience a reduction in tension and anxiety within minutes. Long-term practise of meditation can result in more favourable effects on your cognitive functions, such as increased focus and improved memory.