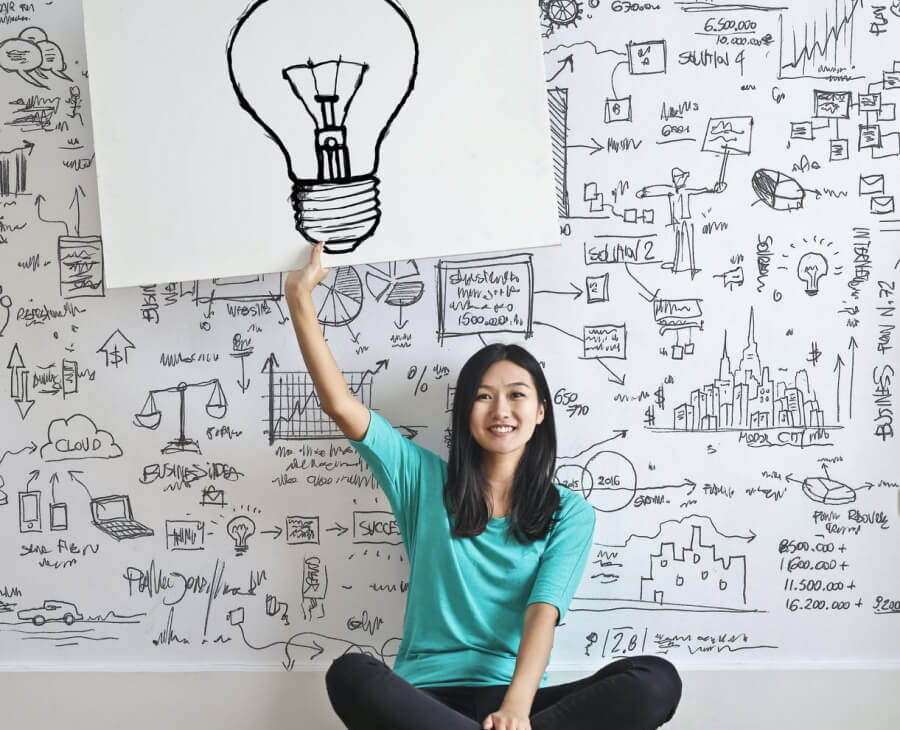 A study shows that Transcendental Meditation is easy to do.

In the Transcendental Meditation (TM) practice, excruciating effort is in no way a part of the process. However, TM is often put in the same group as other types of meditation where it is a key part.

But a new study in the journal Brain and Cognition shows that Transcendental Meditation’s claim that it is easy to do is backed up by solid scientific evidence.

The analysis of the brain patterns of the participants brought up an important point. This finding was based on how active the Default Mode Network was. This is a part of the brain that is active when a person is thinking to themselves.

When a person just sits with their eyes closed, there is a lot of activity in the default mode network, but when they are doing something specific, there isn’t much going on. We can all see this for ourselves by noticing that when we are doing something, we don’t think much about other things, but when we lie down in bed and close our eyes, images and ideas come to us.

In this study, researchers found that the default mode network of the people who did Transcendental Meditation did not shut down, as it would if a person was concentrating on a specific task. This shows that TM doesn’t take any work.

It’s interesting that all other types of meditation are said to turn off the default mode network because they require control of the mind and focus.

“People may not have had the experience of effortlessly transcending, so they don’t know what it’s like to transcend. However, they can now see the objective high activation in the default mode network and see that something different is happening during Transcendental Meditation practice.”

But this brings up the question: if Transcendental Meditation and resting with your eyes closed both have the same patterns of low default mode network activation, what’s the difference?

When the participants rested with their eyes closed, more beta brain waves were found in parts of their brains that deal with memory and the motor parts of speech. This could be a sign of the mental chatter that goes on in that state.

During Transcendental Meditation, the people who took part had more theta brain waves in the orbito-frontal regions, which are linked to the anticipation of rewards.

These results show that there is a difference between the two states and that the mind moves to a more charming level of functioning during transcending.